Following the tremendous success in 2019, Zycus Confluence is back in the much-coveted Silicon Valley! Come and network with procurement peers and experts like you, engage in an insightful and exciting discussion on redefining procurement performance and enjoy an evening with scrumptious delicacies, drinks and fun activities!

Take a quick tour of our solution offerings and footprint in the procurement & finance function of USA.

Check your procurement acumen with this fun and interesting quiz. Winners take all!

Drinks and appetizers will be served to you for the rest of the night while you network with procurement/finance peers and experts from the Silicon Valley. 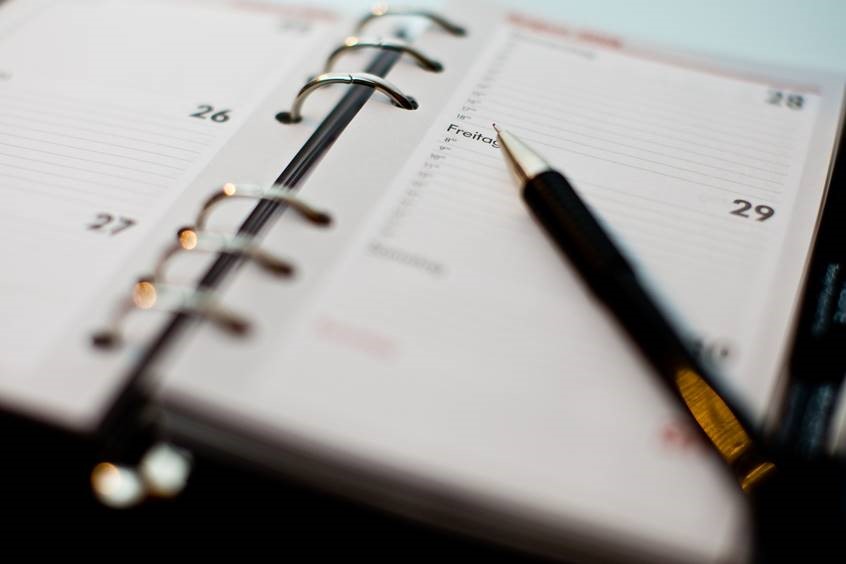 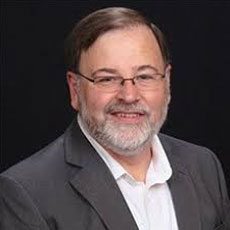 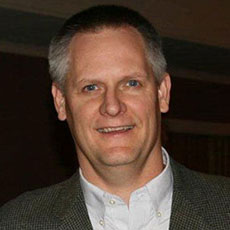 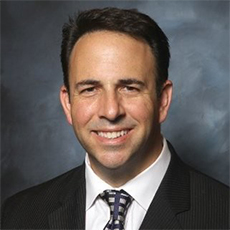 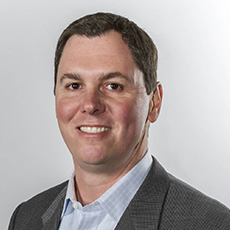 Network and collaborate with 25+ procurement peers and industry experts

What is Zycus Confluence?

Zycus Confluence is an elite networking event which provides procurement professionals who intend on leading their teams to improved performance with an opportunity to network and learn alongside their industry peers, procurement thought leaders & Zycus’ leadership team.

Zycus cited as a strong performer in The Forrester Wave ™: eProcurement Platforms, Q4 2019

Zycus cited as a Leader in The Forrester Wave™: Source-To-Contract Suites, Q4 2019

As Vice President for Corporate Development, Richard leads strategic initiatives in the areas of new product introduction, market development, thought leadership, analyst relations, and strategic partner development programs.Richard has an extensive background in B2B E-Commerce. He helped launch GE's Trading Process Network (TPN), the first on-line Marketplace for Sourcing and Procurement. He was also Co-Founder of B2eMarkets, one of the first SaaS (Software as a Service) Sourcing Suite providers and later covered the Supply Management market as an Industry Analyst for the Aberdeen Group.

Having served in the US Navy for over 9 years to being a Vice President of Global Strategic Sourcing & Procurement at Alorica, Adam Grossman is a man of many talents. With 17 years of experience, Adam is a focused Operations leader, strongly motivated to uncover inefficiencies and improve processes to: generate cost-savings, reduce man-hour requirements, stimulate revenue and profitability growth, and increase employee morale. Highly adaptable with a proven ability to understand key factors when exposed to new corporate and ethnic cultures. Multi-disciplinary experience includes working with clients in manufacturing, distribution, sales and marketing businesses across numerous industries around the globe.

John possesses more than 20 years of experience in a business to business environment. He began his career with a research and consulting firm, where he led an operational team, led business development activities in Asia and Latin America, and sourced and managed a variety of suppliers throughout the world. John later worked for two outsourcing organizations in the Employee Mobility industry. While working for these companies, he served in a variety of globally-focused roles encompassing Operations, Account Management, and Supply Chain.

John has a Bachelor of Arts Degree in Spanish from DePauw University and a Master of Business Administration in International Management from The Thunderbird School of Global Management. He is fluent in Spanish and possesses basic knowledge of French.